The store will not work correctly in the case when cookies are disabled.
Account
Free Standard Shipping on order $75+ (does not apply to warm destinations) Learn more

You are about to leave the current Gertrude Hawk Store.

If you are actively shopping and have items in your cart, those items will be cleared when you leave the store.

Do you wish to continue or stay on this store? 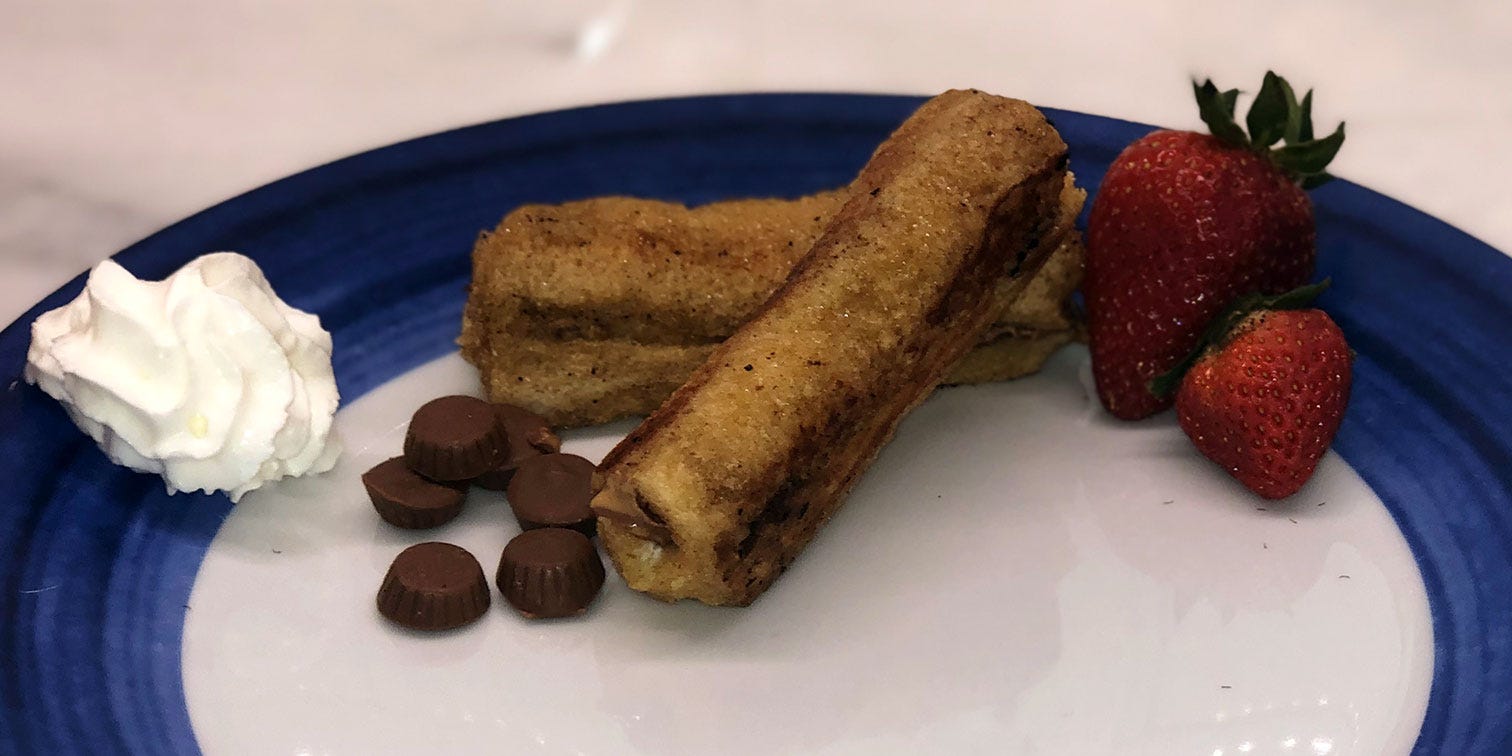 Ready for some fun breakfast/brunch inspiration?
We are making french toast roll ups with Teenie Poppers. Variations on this recipe blew up on TikTok, and we are going to take it to the next level with Gertrude Hawk Chocolates. Our version features Teenie Poppers, tiny filled chocolates just the right size for added chocolatey goodness.

You can use Peanut Butter Teenie Poppers, Carmel, or Dark Raspberry. Suggested add-ins to the rolls would be banana, strawberry, raspberries or chopped toasted nuts, but just including chocolate as part of the breakfast meal is sure to turn you into a hero.

For the roll-ups: Whisk together the eggs, milk, granulated sugar, vanilla, cinnamon and salt in a medium bowl until completely combined. Set aside until ready to use.

Using a rolling pin, roll each slice of bread to flatten and make more pliable. Trim the crust off each slice.

You dip, we dip, they each get dipped! Dip each roll-up in the reserved egg mixture and turn to coat all sides, making sure that the egg seals up the exposed edge so that the roll-up doesn't unravel. Repeat with the remaining roll-ups.

Time to heat things up! Heat 1 tablespoon butter in a large skillet over medium heat and cook half of the roll-ups, gently pressing down on each roll-up to make a flat edge against the pan, until all 4 sides are golden brown and chocolate has melted, about 1 minute per side. Transfer to a plate and cover to keep warm. Repeat with the remaining tablespoon butter and remaining 6 roll-ups.

Our smallest, sweetest treats - that are good enough for breakfast. 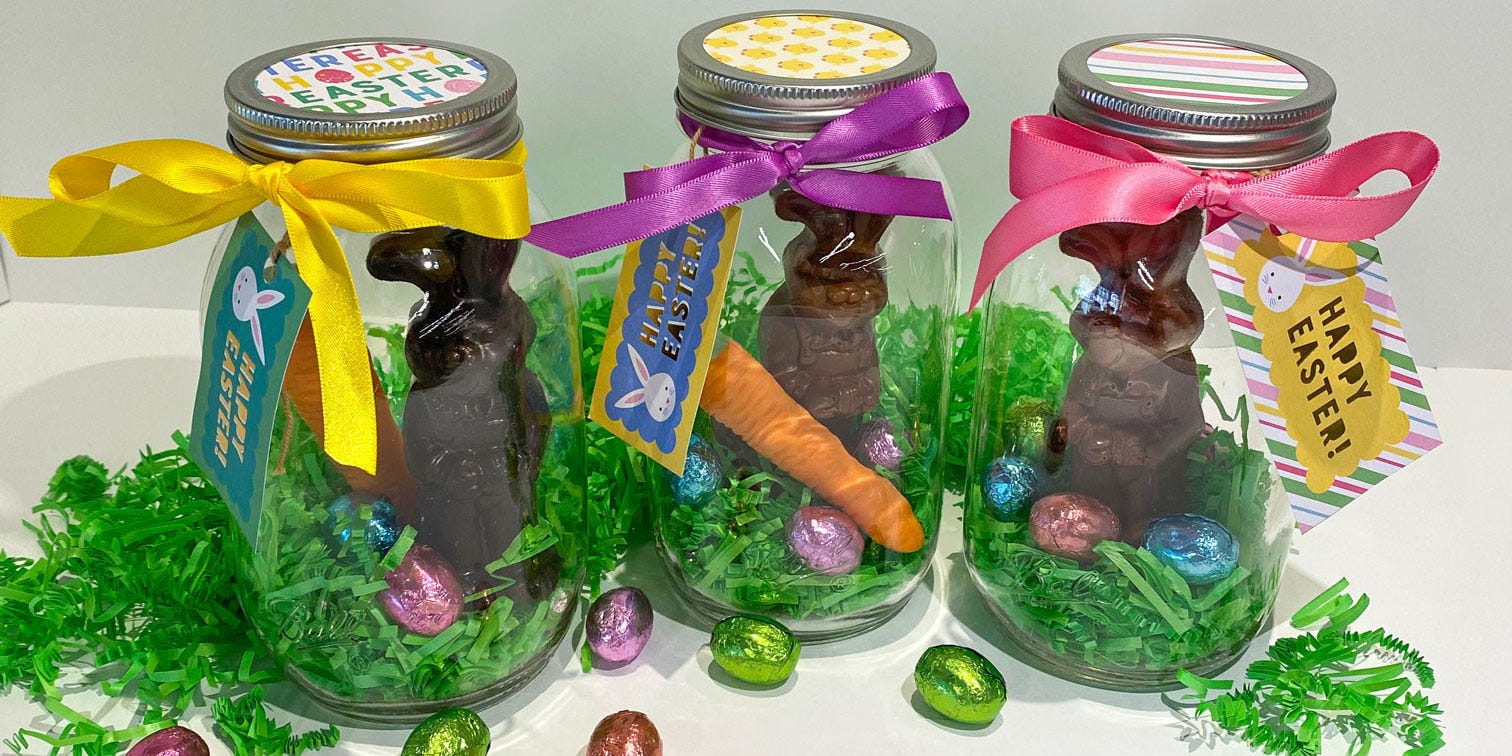 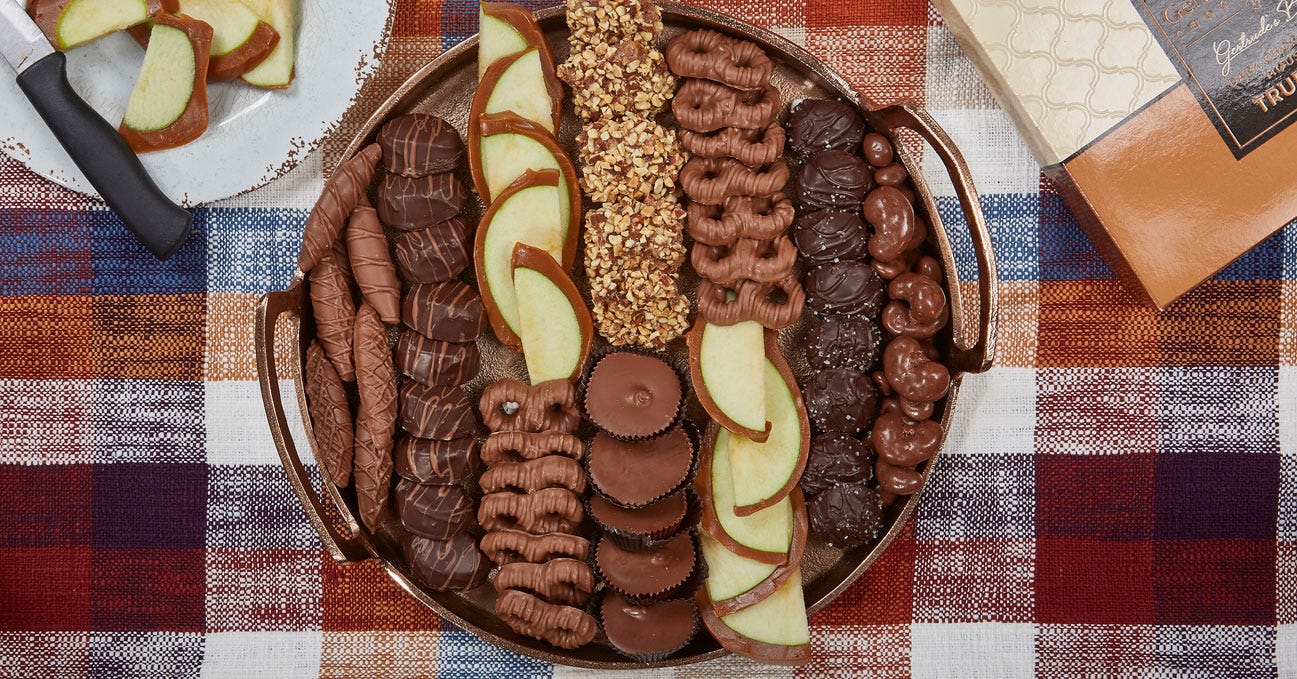 With the holidays right around the corner, be sure to have the crowd-pleaser dessert with our Gertrude Hawk Chocuterie platter.

Sign up today for our deals, promotions and news!